MEKAR’s co-founder Thierry Sanders is a household name in Indonesia’s impact investment scene. His extensive experience both inside and outside the country and his indisputable expertise has made him the go-to person when it comes to impact investing and social entrepreneurship.

Last week, Angel Investor Network Indonesia (ANGIN) recognized Thierry as one of the entrepreneurs who are highly contributing to the development of social entrepreneurship and impact investment in Indonesia. Thierry made the list alongside names like Toshi Nakamura and Ewa Wojkowska of Kopernik and Alfatih Timur and Vikra Ijas of Kitabisa. 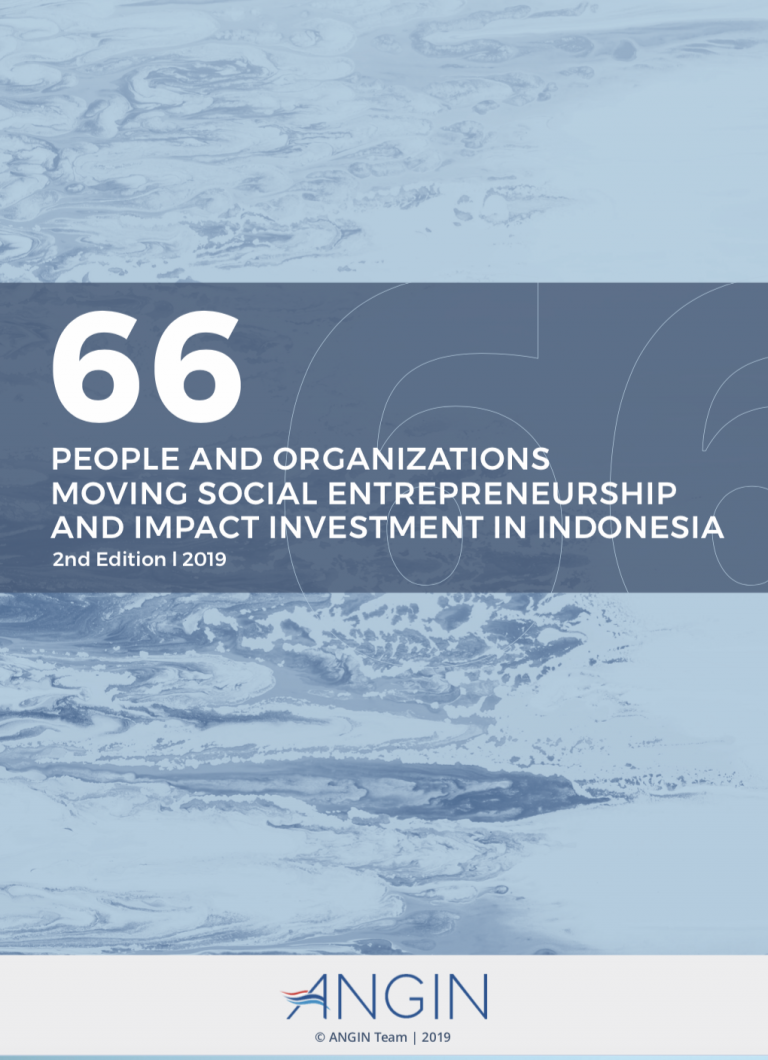 In its report, People and Organizations Moving Social Entrepreneurship and Impact Investment in Indonesia, ANGIN writes that Thierry’s “previous experience across countries and industries are valuable to help anyone understand the game of impact investment”. ANGIN also notes that Thierry is one of the most active foreigners (bule) in Indonesia’s social entrepreneurship space.

Thierry’s journey in Indonesia’s impact industry began in 2014 when he was appointed to spearhead MEKAR, a peer-to-peer lending platform that facilitates the funding of MSME loans. For more than five years, he led MEKAR as it transformed and grew to become one of Indonesia’s most prominent P2P lending platforms.

Other entrepreneurs that made ANGIN’s list are Dondi Hananto of Patamar Capital, Helianti Hilman of Javara, Azalea Ayuningtyas and Hanna Keraf of Du’Anyam, Andi Taufan and Aria Widianto of Amartha, Susli Lie and Tom Schmittzehe of Dana Cita, and Veronica Colondam and Stella Tambunan of YCAB Ventures.