In the midst of rising competition, MEKAR has once again stood out as one of the top players in the industry. Last week, Top10Asia.org put MEKAR on its list of Top 10 Crowdfunding Platforms in Indonesia. This wonderful recognition adds to a growing list of accolades for MEKAR, having also selected for the Best P2P Platform in Indonesia Award organized by Wealth and Society in cooperation with The Asian Banker in August this year. 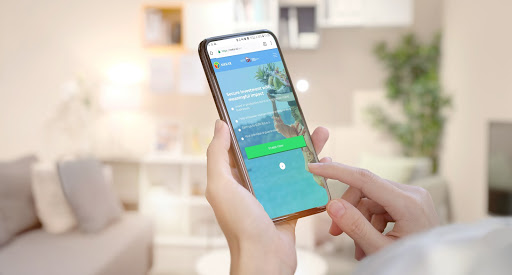 “In Indonesia, crowdfunding is a relatively new concept. However, with a young tech-savvy population, and a cultural practice of ‘gotong-royong’ which means working together as a community, crowdfunding in Indonesia is picking up steam and has huge potential for a big push forward,” Top10Asia.org says in its report, which you can read in full here.

The report highlights MEKAR’s unique business model, which connects lenders from Indonesia and beyond with unbanked businesses that are in need of financing. Through its online platform, https://mekar.id, lenders can “pool” their money and fund loans to small business owners who otherwise cannot get a loan from the bank. 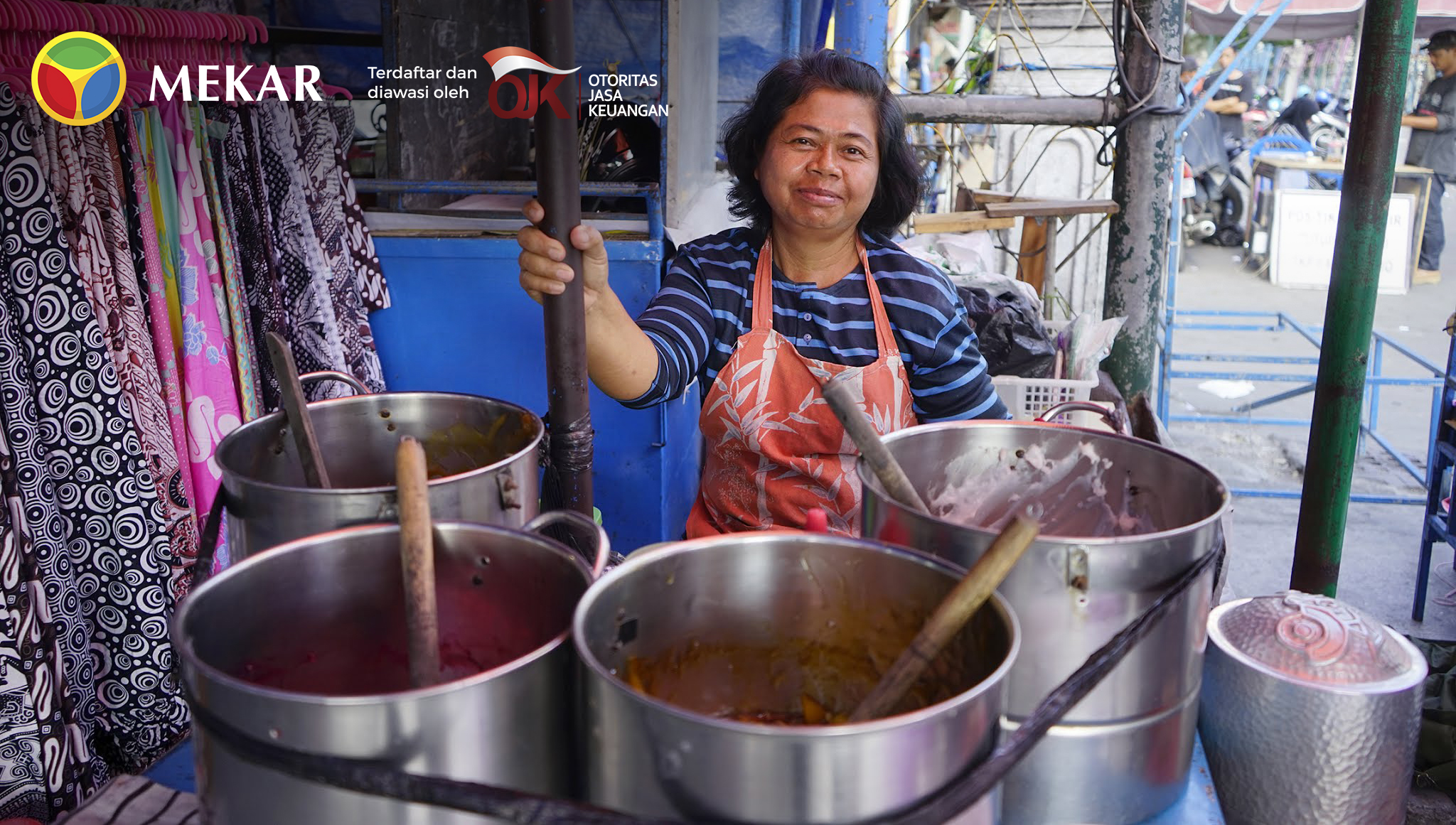 As of today, MEKAR has facilitated the financing of over 57,000 loans for small businesses, 95% of them to women, across 13 different provinces in the country. Lenders in MEKAR are earning up to 12,5% per year while making positive social impact by lending to unbanked borrowers.

MEKAR made Top10Asia.org’s list with other prominent players in the crowdfunding industry, including Kitabisa, DANAdidik, and Tanifund. For a complete list, see below.

As selected by Top10Asia.org, in no particular order