Mekar’s impactful peer to peer lending service keeps winning the hearts of Indonesian people all over the country who are looking for an investment alternative that is not only safe and profitable, but also allows them to play a part in the growth of micro businesses in Indonesia.

In just seven months since January this year, some 4,000 funders have registered with Mekar, a sign of growing confidence among Indonesian investors in Mekar’s peer to peer lending services.

Recently, Mekar has also caught the attention of an economist at the Japan Center for Economic Research, Kazuya Manabe. Manabe, who is conducting a research on the Indonesian fintech lending industry, visited Mekar’s office in Jakarta last week to learn about Mekar’s business model and philosophy. He also paid a visit to one of Mekar’s lending partners, Koperasi Abdi Kerta Raharja (AKR), in Tigaraksa, Tangerang.

Manabe was particularly interested in the partnership between Mekar and the cooperative and how the peer to peer lending platform provides a reliable, alternative source of funds for the cooperative, allowing the latter to support more of their members.

Mekar and AKR also took Manabe to visit a borrower who owns a small shop located a short drive away from AKR’s head office. There, Manabe had the opportunity to witness first hand how a micro business owner can keep her business up and running by getting microloans to fund her daily operations. 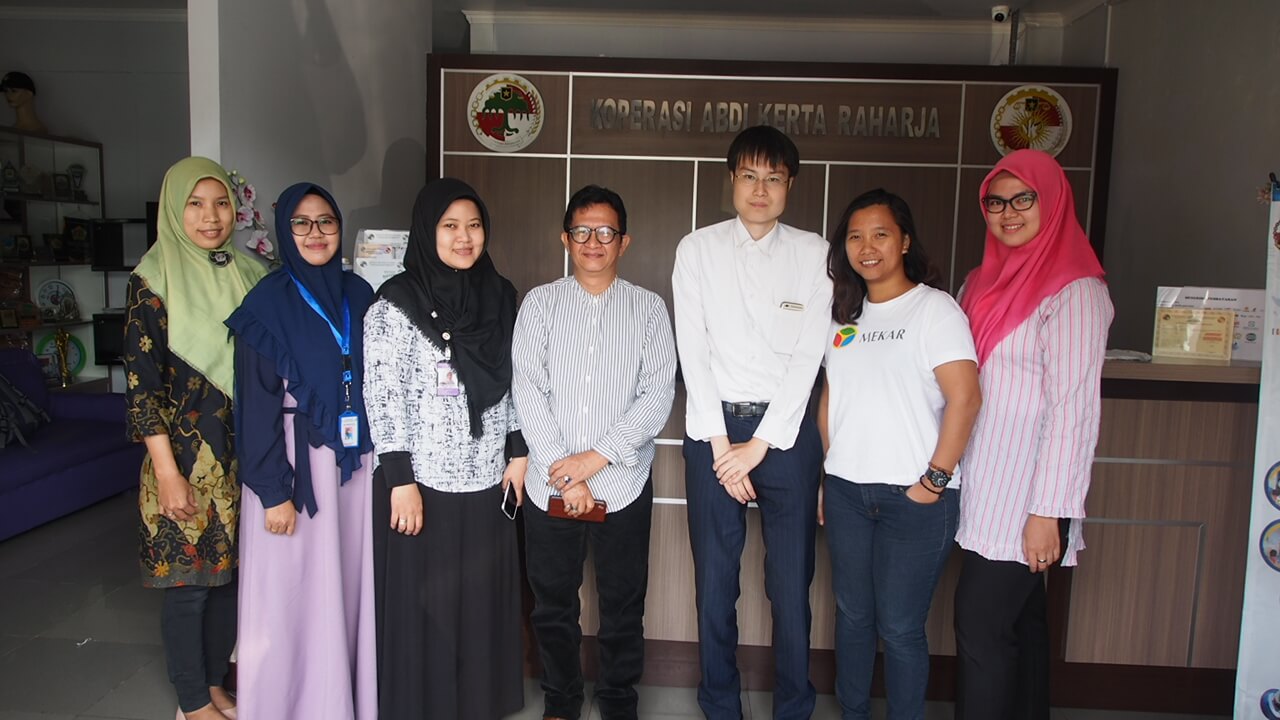 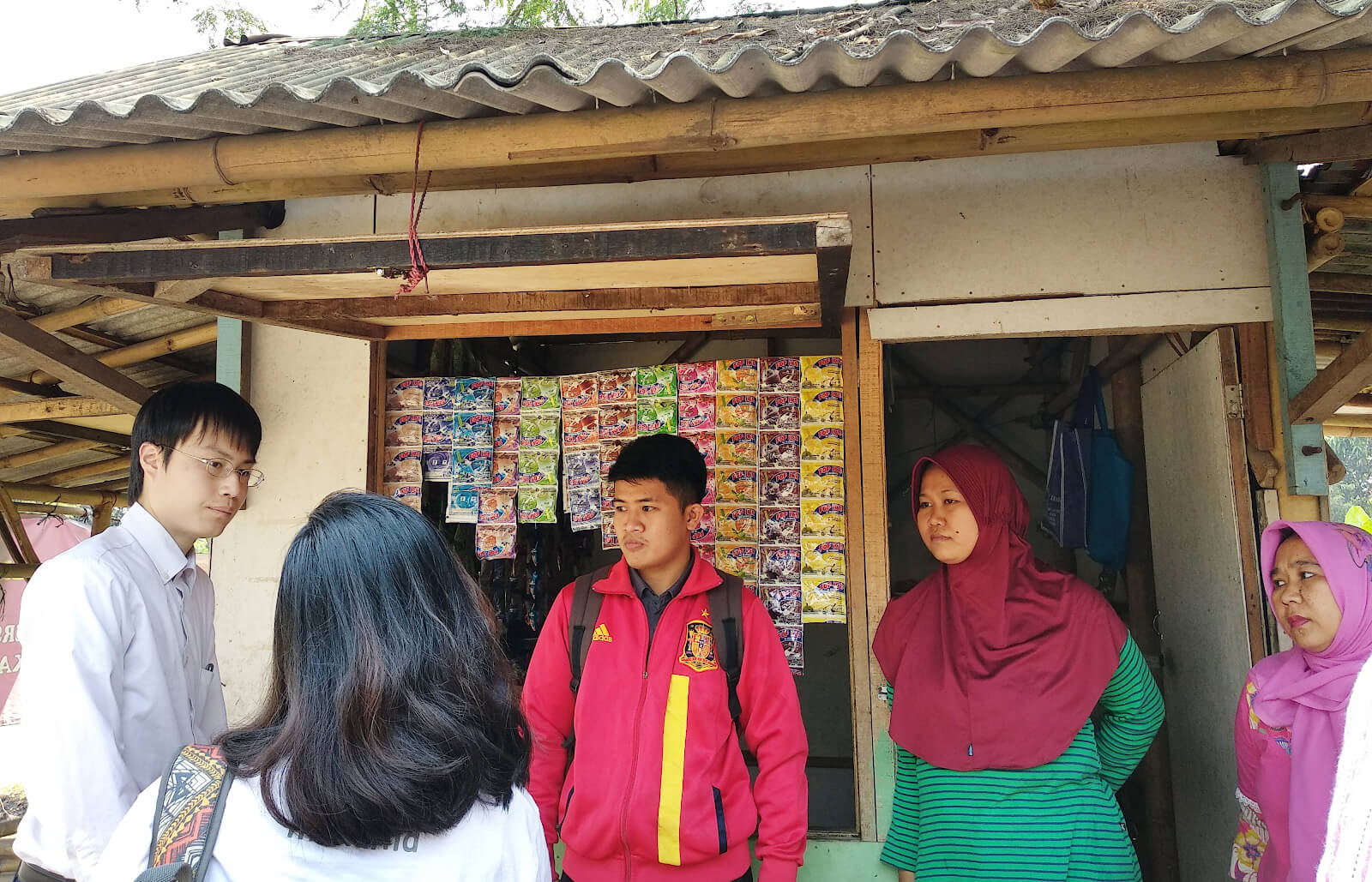