The 7 Biggest Tech Investment Trends for the Future!

The setting is Arab Innovation Summit in Dubai. We are at the huge Dubai Convention Center. As you enter you walk through a massive hall with 120 startups displaying their new products, apps and innovations.  The next hall is the conference location which can seat over 300 people, with a large stage. Behind that is the huge lunchroom where 300 can have a sit down lunch. Like everything in Dubai, it is done at a big scale. I was honoured to be invited to speak there. I spoke on how FinTech can help provide financial services to the unbanked in Indonesia. MEKAR is one of Indonesia’s leading companies in this field providing access to finance for a small business in Aceh (West Indonesia) or to a Woman micro entrepreneur in Papua about 5700 km farther east, and everything in between.

The Arab Innovation summit had a great line-up of speakers including Gabor Burt who spoke on what innovation really is, “solving pain points” was his answer in summary. He helped develop the ‘Blue Ocean’ strategy.  Omar Hatamleh, Chief Innovation Officer of NASA, spoke on the main trends for the future. And Futurologist Faith Popcorn spoke about a world of LESS: less-shops, less-permanent living space and less-stress. So ShopLess, RoomLess, StressLess. Chip Siebert from KiloWatt Labs blew everyone away with their new Supercapacitor Graphene batteries and energy servers. Their batteries are much more powerful, much more efficient and far more environmentally friendly than the current acid or Lithium chemical batteries. They lose no more than 0.9% of their energy over time.

Really interesting was the presentation by Marc Deschamps, a partner at Drake Star Partners, http://drakestar.com, an investment bank. He predicted that the big technology investment trends for the next 10 years would look like this…. 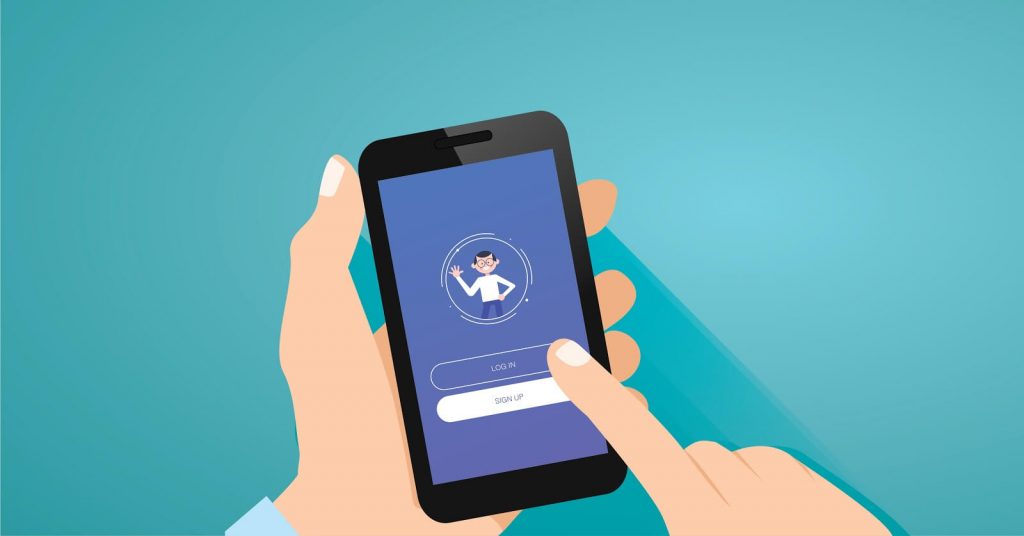 Financial Technologies are being developed in the area of payments, lending, digital identity, insurance, credit scoring and much more. Since 2015, US$27 billion has been invested in FinTech, and interestingly, 72% of fintech innovations will come from startups. Yes, they will disrupt legacy companies at their own business. 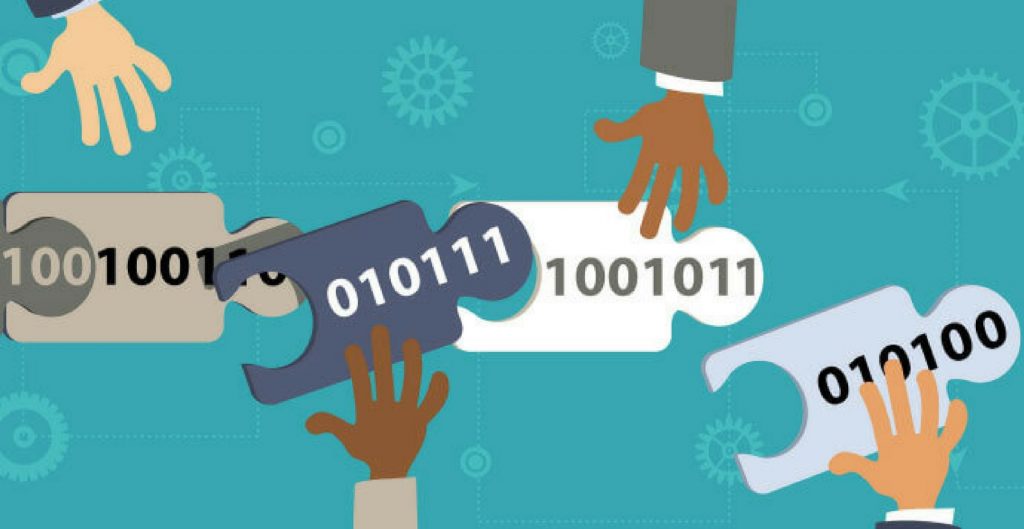 Blockchain investments are not necessarily aimed at cryptocurrencies, but also at developing secure payments, online escrow services, digital contracts and keeping secure records like medical health records of patients. Last year, $1 billion was invested in this sector. It is predicted to be a $7.7 billion market by 2024 with an estimated economic value added of $350 billion by 2027. 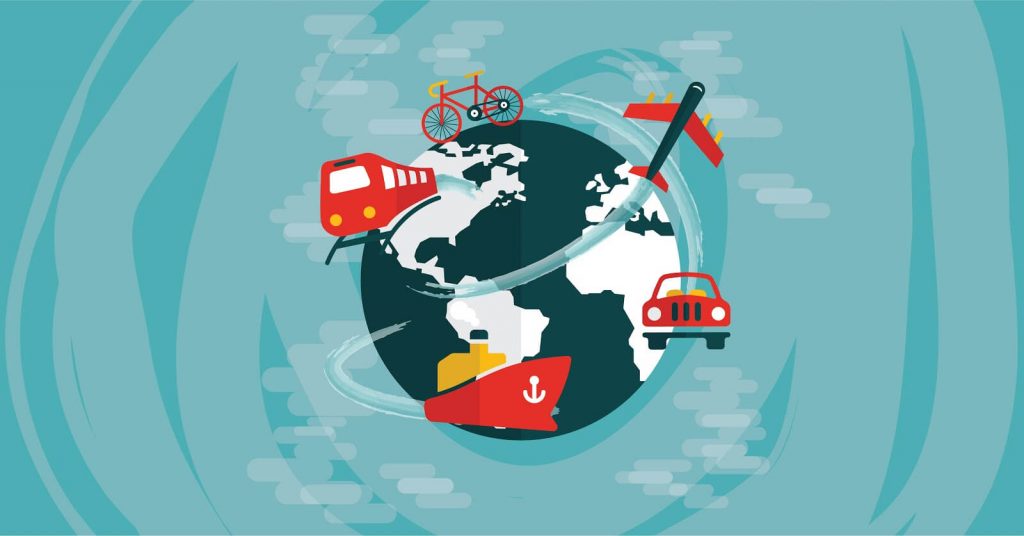 Investments in this sector include autonomous driving, shared transportation, electromagnetic transport like the Hyperloop, and car connectivity. By 2025 an estimated 10 billion Euro will be invested in Electric vehicle charging infrastructure. Its market size is expected to reach $70 billion in 2030. 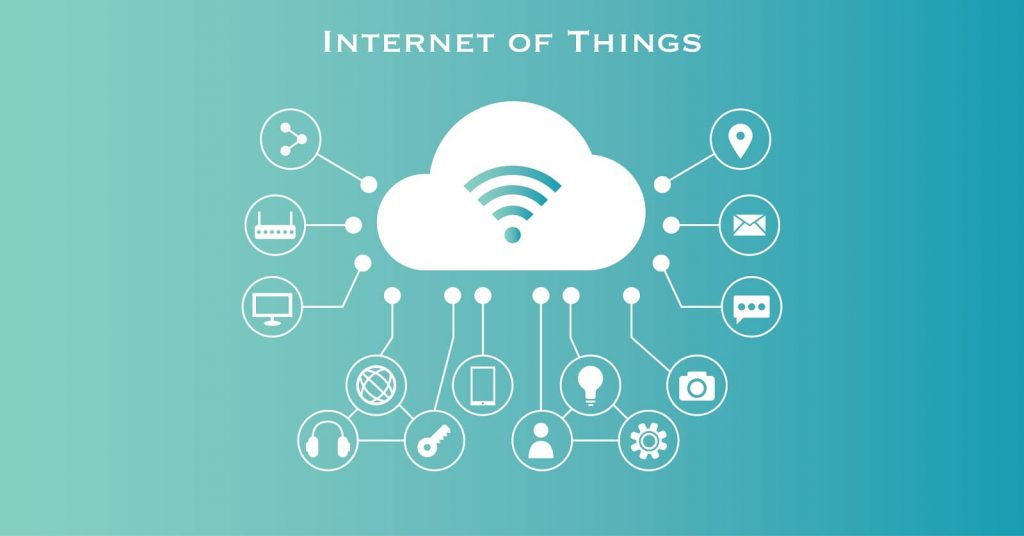 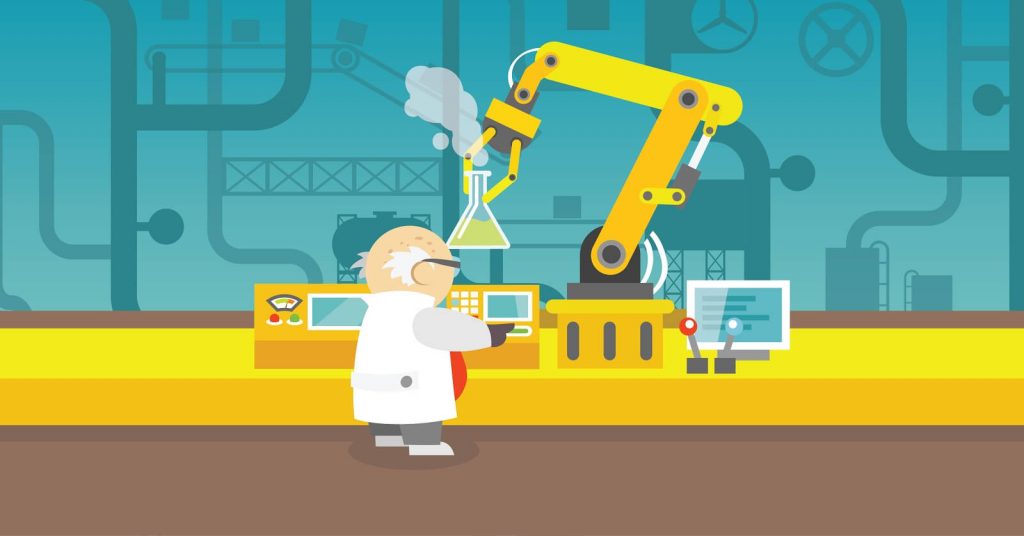 This includes investments in robotics applications for transport, services, and industry logistics. This sector received $2 billion in investments in 2017. By 2025, robotics sales are expected to reach USD 52 bn. By which time it will lead to an estimated 26% annual reduction in the cost of manufacturing robots. 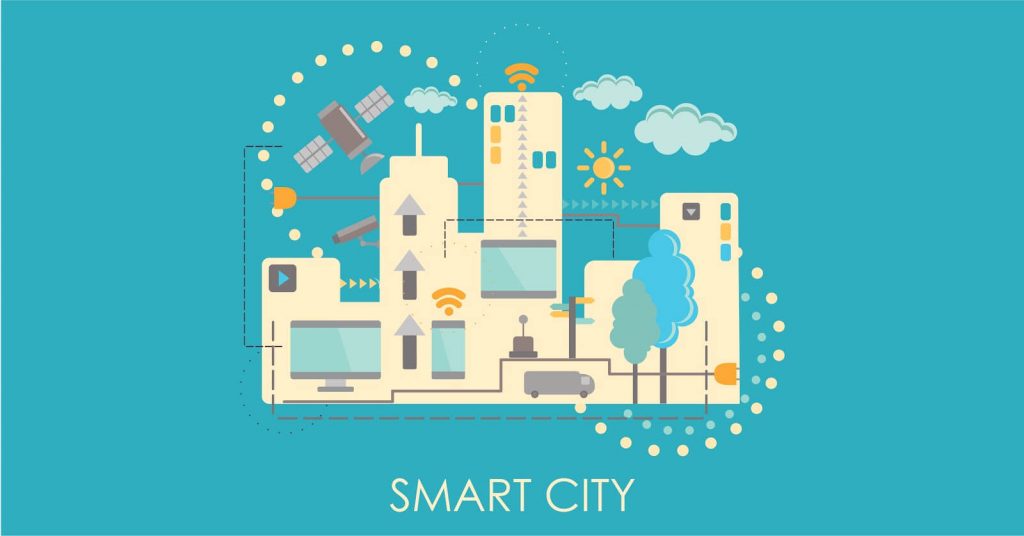 This is a very broad sector touching on education, government, mobility, health, energy, and environment. Around $41 trillion is expected to be spent on smart tech spent to create  smart cities in the next 20 years. By 2023 this figure will approach $28 billion spent on smart city solutions, which is 2x of what is being spent today. 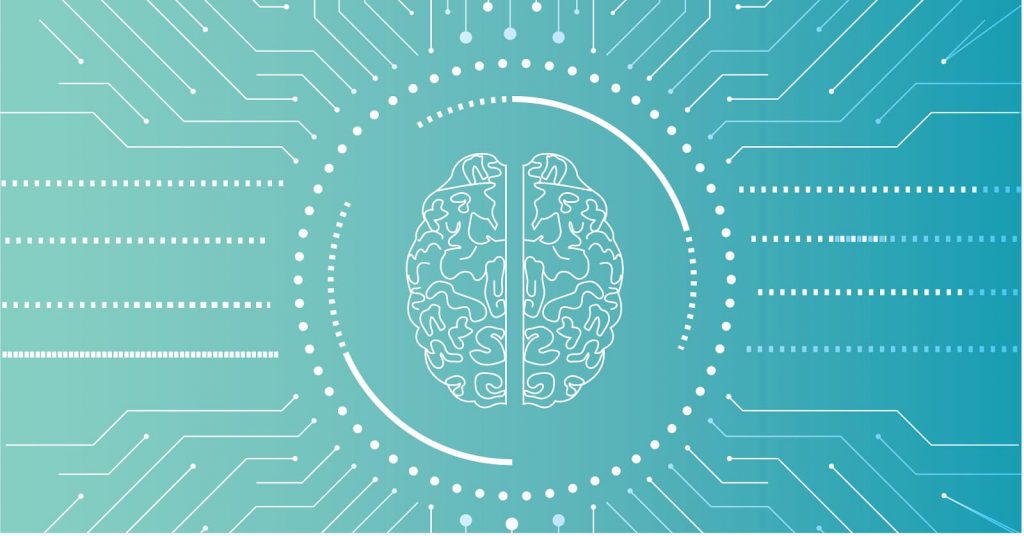 By far the largest Tech investment space for the next 10-20 years is likely to be in AI. This forecast is based on the systemic changes that this technology will have on almost every sector of the economy. The sectors that will be most affected or influenced by AI are in professional services, financial services, manufacturing, wholesale and retail.