Financing Women’s Businesses in Indonesia: A Closer Look at The Komida – Mekar partnership

This week, Mekar signed an agreement with the Koperasi Mitra Dhuafa (Komida), naming the latter a lending partner to work together to connect online lenders to small businesses throughout Indonesia. Today we’ll take a closer look at Komida, one of the largest microfinance institutions in the country.

Established in 2004 by the Mitra Dhuafa Foundation, Komida is a cooperative that offers micro loans to women entrepreneurs living in rural areas. This is why about one-third of Komida’s loan portfolio is in agricultural lending. The institution also provides loans for education and savings accounts to people who otherwise have no access to the traditional banking channels. Komida adopts the Grameen Bank concept of group lending, with its main concern being the empowerment of the poor by building their self-confidence and entrepreneurship skills. 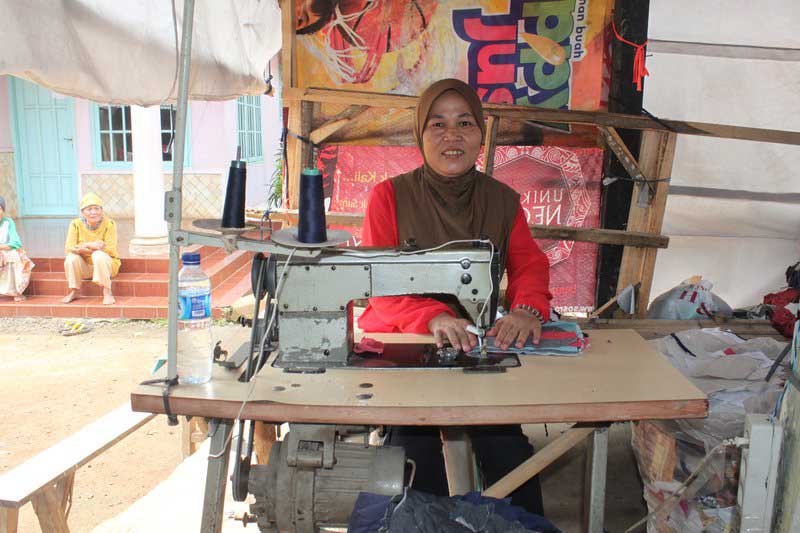 In 2005, Komida began financing small businesses owned by women in the Aceh province in the northern end of the Sumatra Island, most of whom had been affected by the devastating earthquake and tsunami that hit the region in late 2004. Komida helped these unbanked women get back on their feet and grow their businesses. This cause resonates with Mekar, as it also aims for the growth and empowerment of small businesses with its online lending platform.

As a lending partner with Mekar, Komida selects women borrowers to be featured online on Mekar.id, collects the loans from the borrowers and repays the funders. Komida also provides funders with a guarantee to protect the principal portion of their loan. Komida’s repayment rates are high, more than 99% of borrowers pay back their loans on time and defaults are very rare.

Unlike many other finance institutions, Komida lends exclusively to women. Komida believes that women have the potentials to boost their family income and in turn help drive the local economy. Given its nature as a cooperative, any profit that Komida makes from their microfinance program goes back to its members. To borrow money from Komida, one has to first become a member of the cooperative. They can then open a savings account. Komida pays a small interest rate on these savings. Two other well known cooperatives in this field are KUM (Koperasi Usaha Mandiri) and MBK Ventura, both also exclusively lend to women borrowers and, like Komida, have extremely high repayment rates on their loans. More than 98% of the borrowers repay on time. Many financial institutions would agree that women are generally better borrowers to lend to than men.

The partnership with Komida is an important opportunity for Mekar’s Funders because Komida is committed to helping women from the poorest households. The cooperative also seeks to reach out to residents in the rural parts of the country, who have always had difficulties in accessing microfinance.

Komida operates largely in the Java, Aceh and Sulawesi regions. Today, Komida has 153 branches and a loan portfolio of Rp. 475 billion (USD 35.6 million) outstanding to some 370,000 borrowers. Komida is definitely changing the lives of a very large number of people throughout Indonesia, and now Mekar is working hand in hand with Komida to change even more lives.

You too can be a part of this exciting journey. Click here to start lending with Mekar.